I first met and fell in love with Tibetan Spaniels when I worked with Myra Stevenson. I was introduced to Nina who came to stay with us for an Easter holiday. She never left; we then went to the Border Union Championship Show where we got a third in our class and I was hooked on showing.

At the Border Union Show there was a litter at the back of a car in a puppy pen when we were walking back to our car and I went to look, this black ball of fluff came to the front of the pen and I fell in love with him we named him Sweep (Careana’s Teddy Edward) as he was jet black or so we thought when we got him home that evening and bathed him, he was silver sable and became my bed companion for many years while Bill was nightshift. He was my boy and always showed his socks of for me I learned a lot with Sweep he loved showing and would go with any juniors who wanted to show him. He was always in demand at shows he was handled by Craig our son at the TSCS 1st Championship show in 1988 and they won Best Junior Handler. Craig is now 45-year-old. 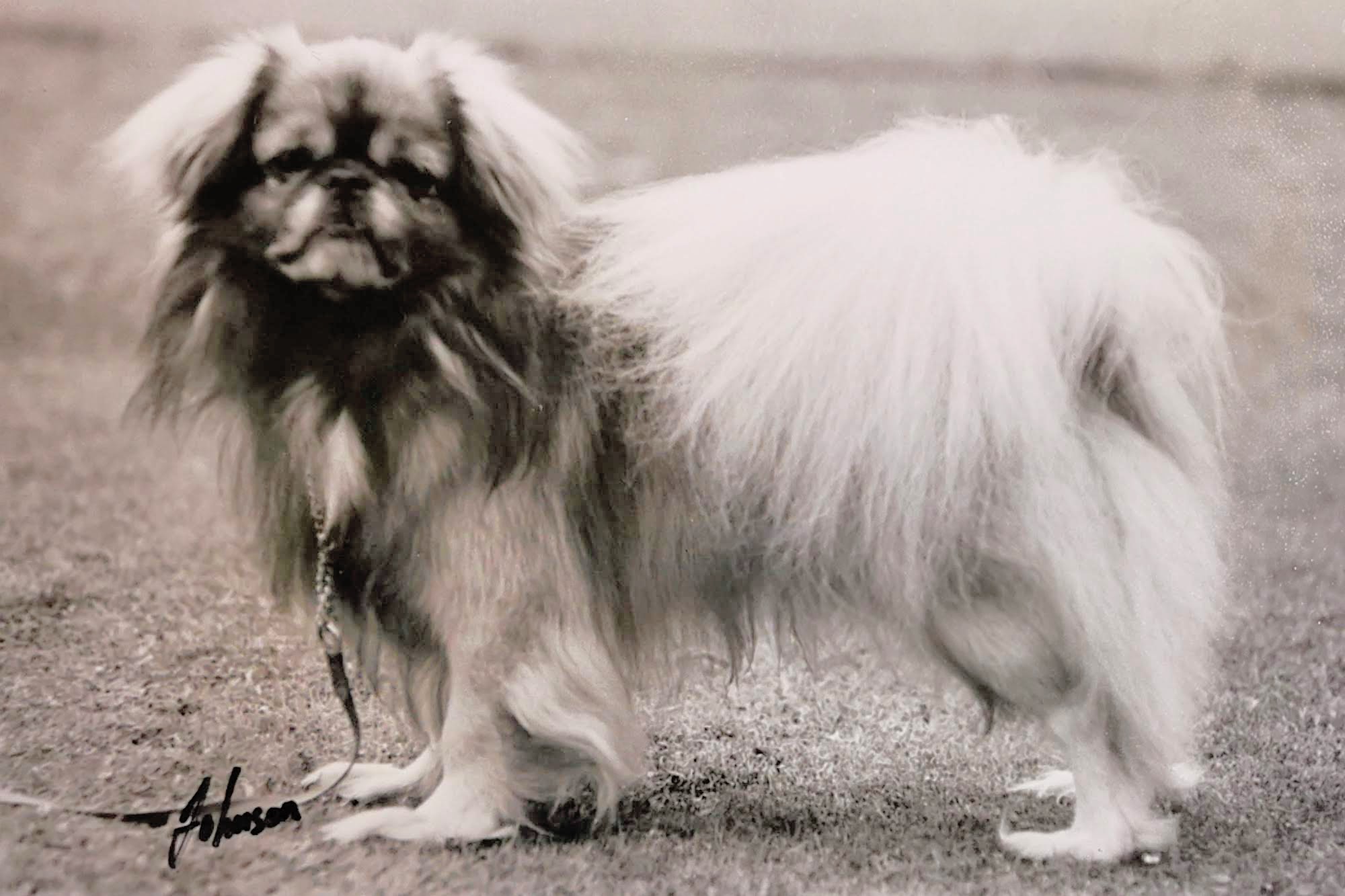 Next to join us was Toby (Ch Ted-Dee Boy To By Us JW) who was a singleton and like his father Sweep loved showing in 1991 he won 6 CC’s and was the 2nd home bred male in Scotland qualifying for the 1991 SKC Top Dog in 16th place all breeds not bad for the dog I wanted to sell as I did not want 2 males. He was the 1st TS to qualify for this competition but not the last.

He won 56 1sts before becoming a Champion in 1991 at under 3-year-old. Bill registered him in his own name, and I had to beg him to allow me to enter him at the 1989 SUBC Open Show were he was best puppy in breed and then the following week at the TSCS Championship Show he went Best Puppy in Show.

The rest is history. 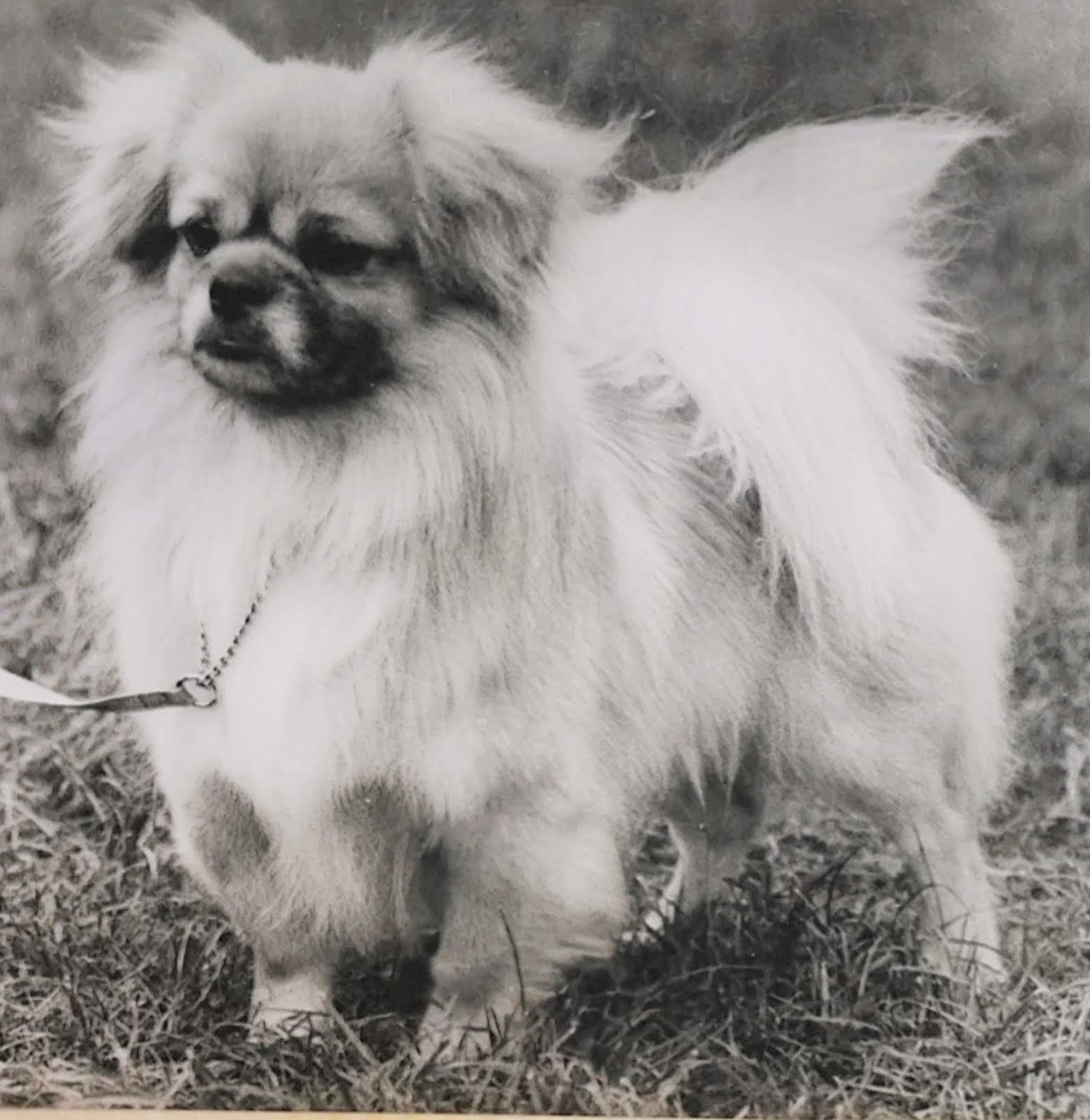 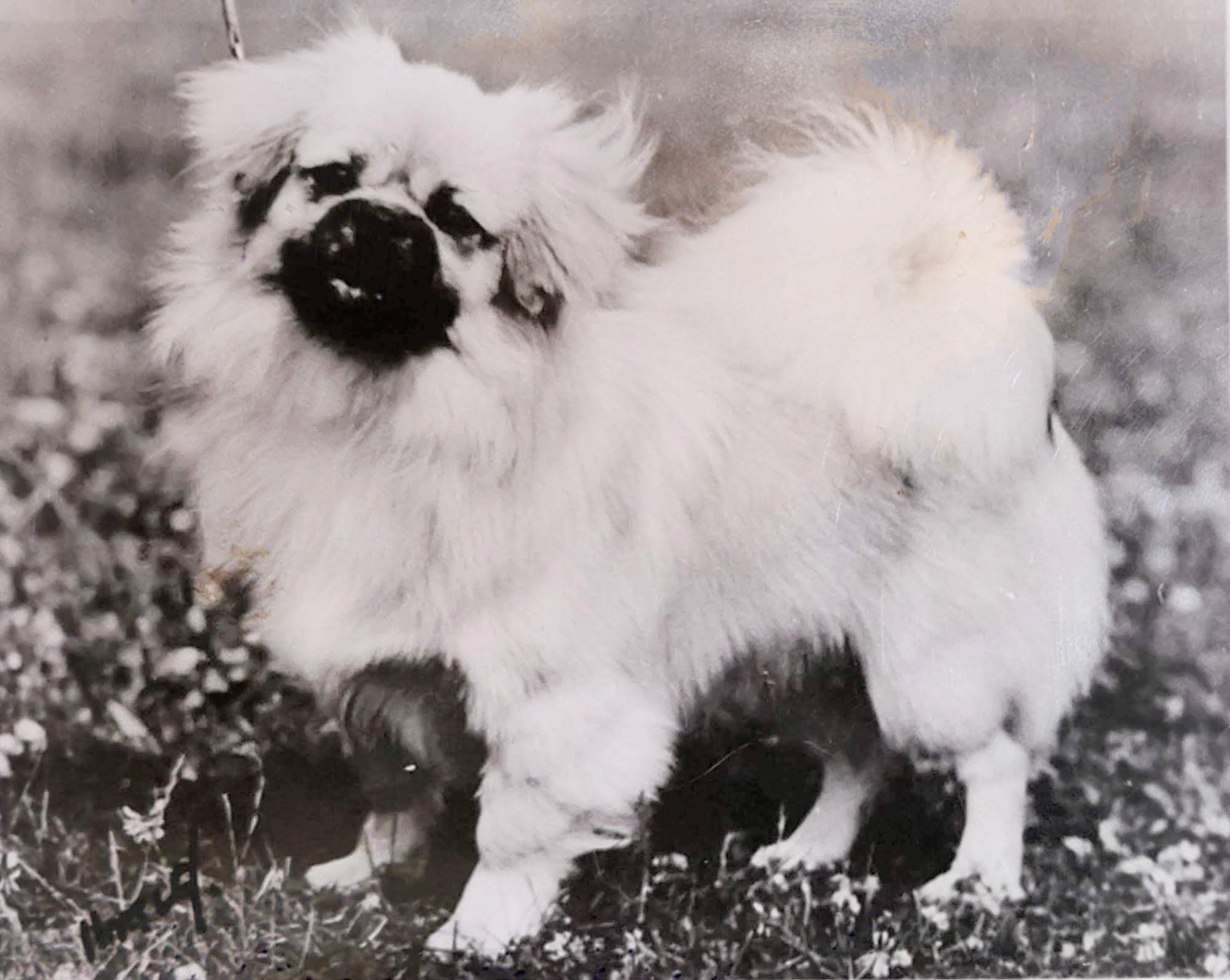 We were then joined by Sweep’s full sister Sophie (Careana’s Kismet) from a second litter the Careana Kennel bred she was 2 years younger than him she came to a SUBC Open Show and was going to be for sale as a pet I bought her on the spot as in my opinion she was show quality she won a RCC at the Blackpool show the following year under Mr F Smith (Rutherglen).

After a while and having got very friendly with Mrs A William (Cuckoostone) she offered me pick of a litter by Spandapa’s Senghi Lama for Braduke and I picked Miss Poppy (Ch Cuckoostone Zil Pa at Yennek JW) who became our 2nd Champion after Toby. Mrs A Wilson (Tamani) and myself had picked Senghi from a litter for Mrs A Wynyard and I was going to use him on Sophie but had no luck. 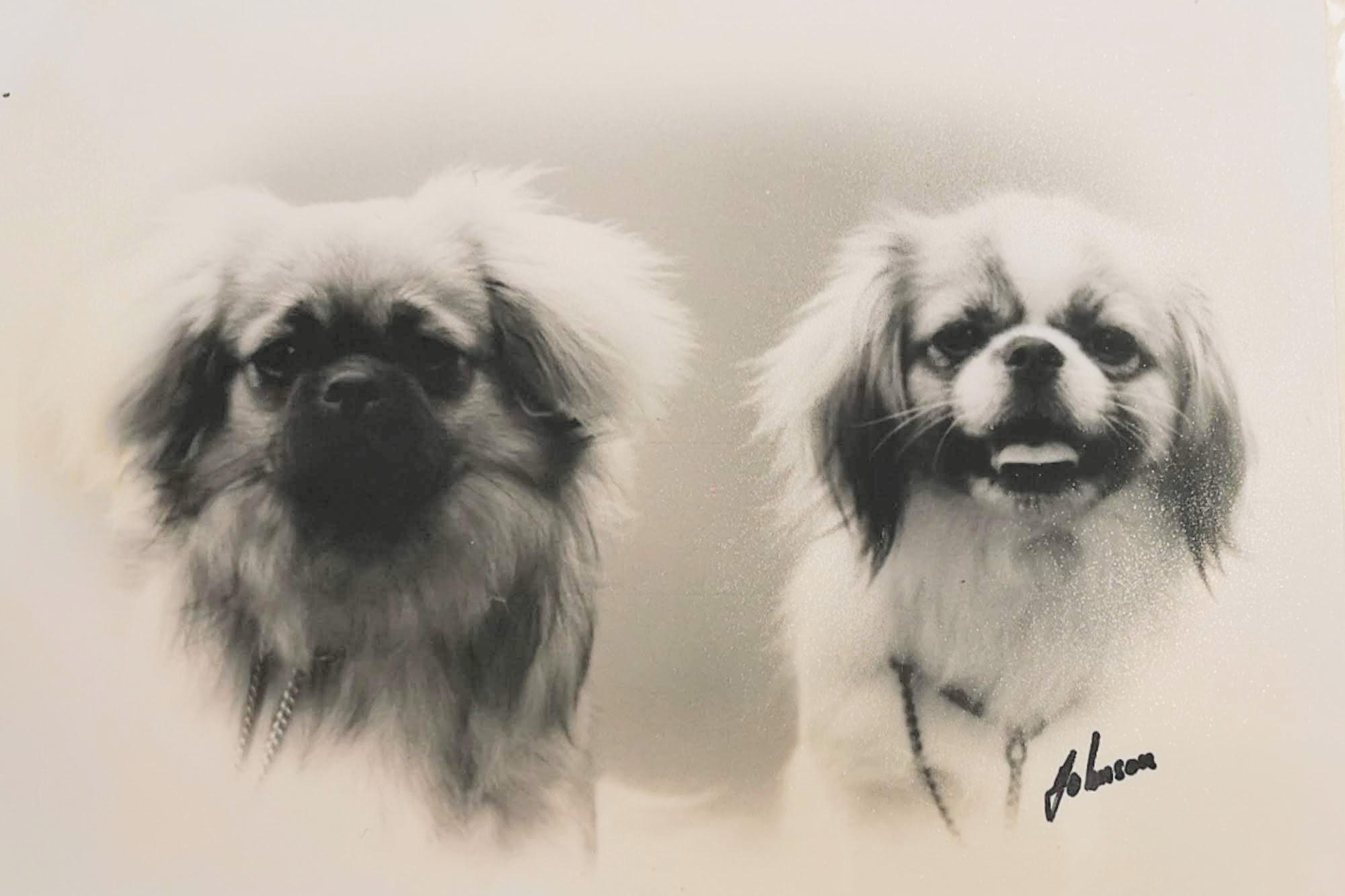 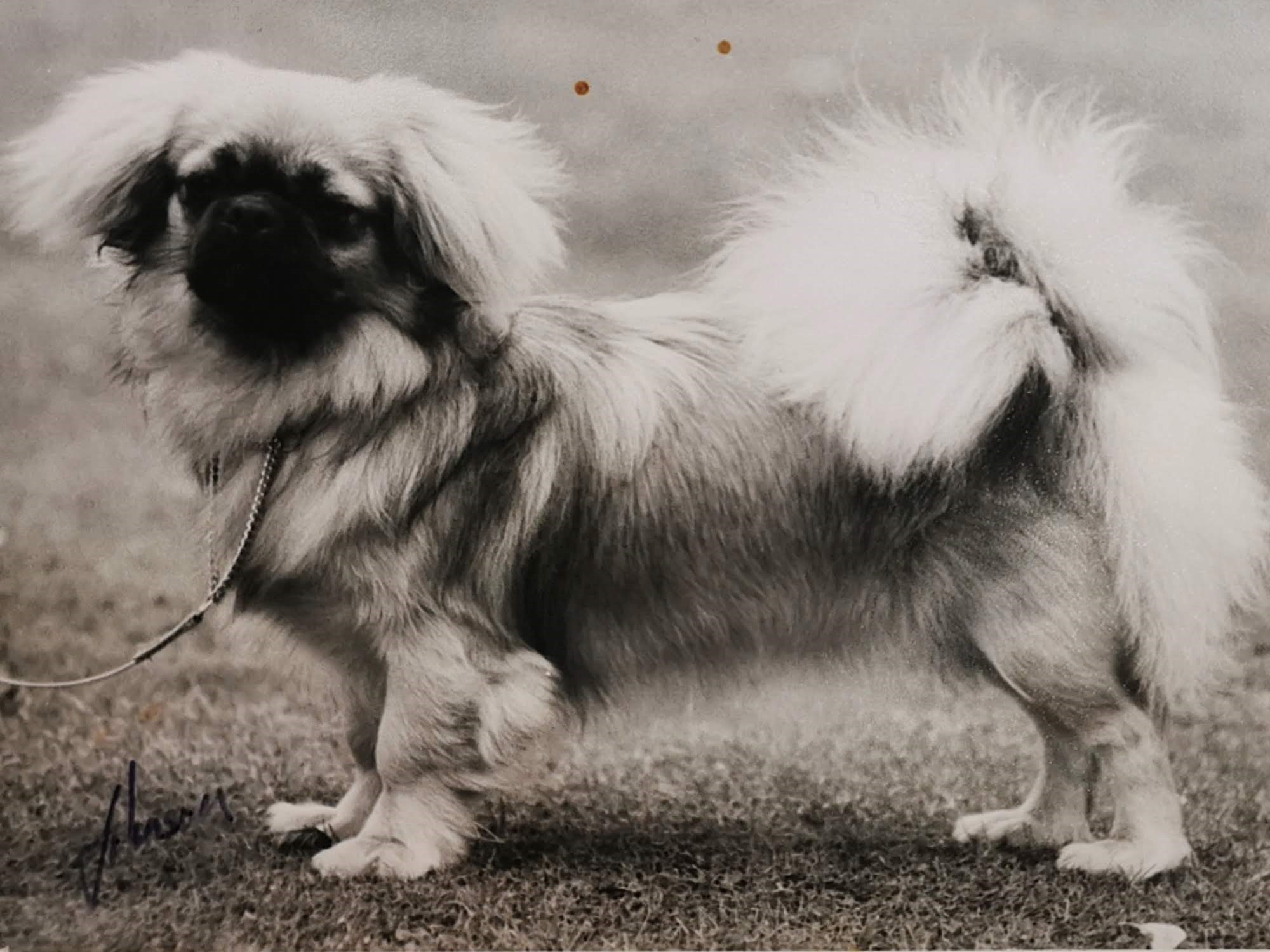 In our years in dogs it has never been about selling puppies as I am not good at assessing potential owners, so we only bred 10 puppies from 4 litters, and we kept 7 puppies (always seemed to keep 2 together) we only every sold 3. We then decide to mate Toby to his Aunt Sophie. The pedigree at the time was brilliant (do not think this mating is allowed now) she had been for a few trips to other dog but no luck (think she just liked a holiday) so after taking advice we mated her to Toby and got 4 bitches we kept 2 and we had another Champion in Yennek Kym Shang JW who went on to produce 2 litters. 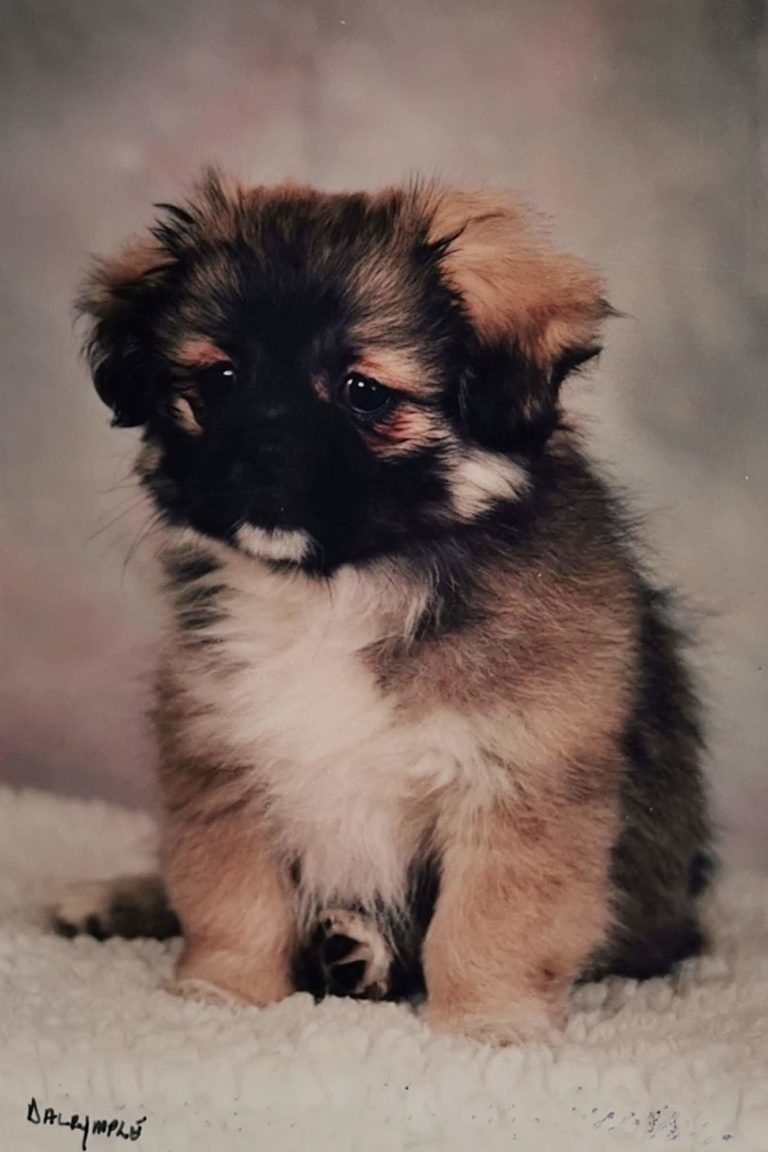 Litter 1 produce Summie who was another who loved showing his sister did not. He won 1 RCC giving him his Stud book number. He was never used at stud as when he was a year old, we were informed his father was a PRA carrier.

We then mated Shang and produced the terrible twosome. Tiggie (Yennek Raja and Yennek Katinka) Kittie who were Our Dogs Joint Top Puppies in the Breed 2003. Tiggie won 1 CC and 3 RCC while Kittie had 9 RCC’s. They were a delight to show.

We have great memories with our dogs They were our pets first and foremost and we made some good friend in the breed here and overseas. 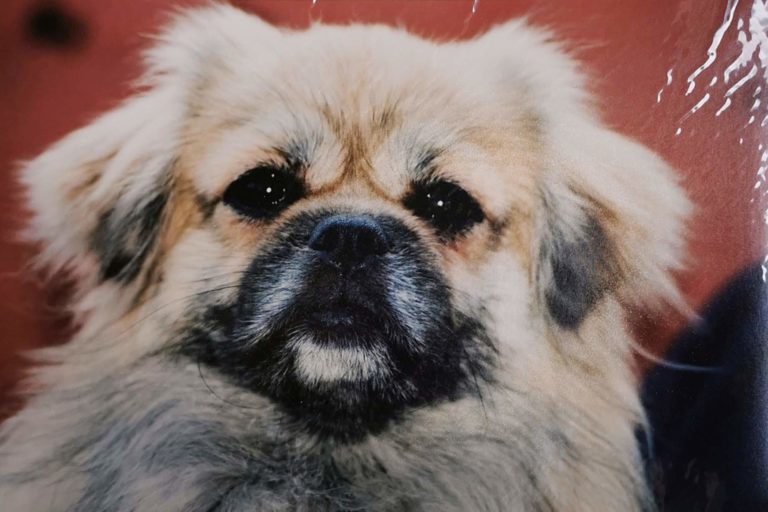 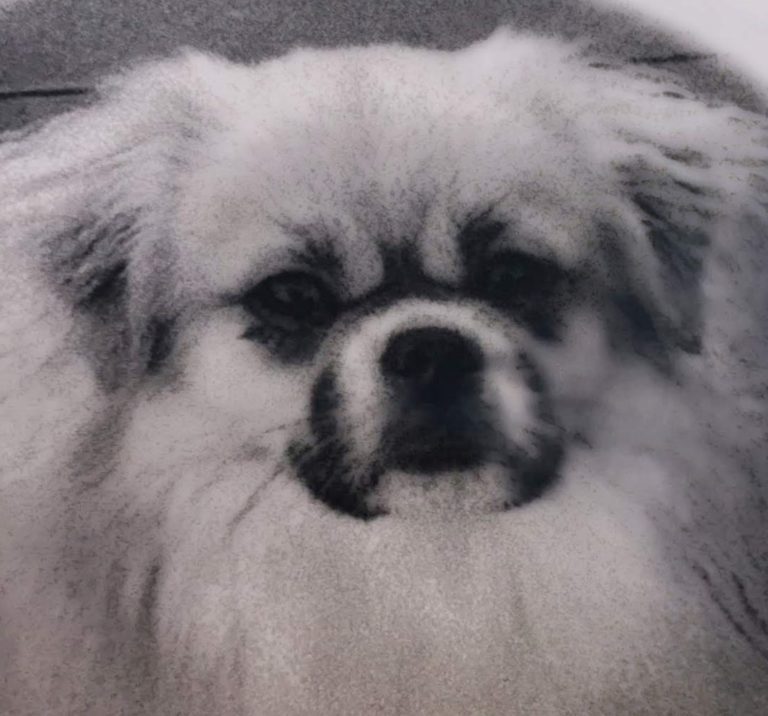 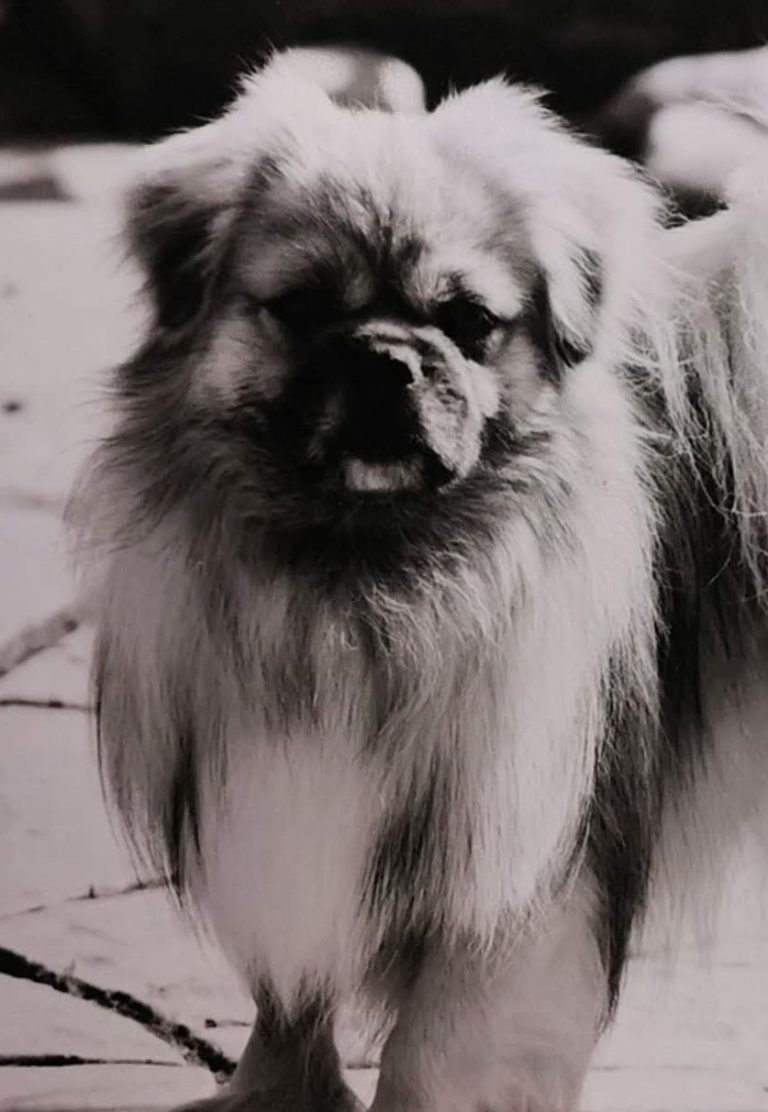